Sea birds seen along our coastline

Cardigan Island is an important nesting area for a variety of sea birds. Particular favourites are the rather dapper Razorbills and Guillemots, both members of the Auk family and relatives of the Puffins who are found at other locations along the coast (but not within our area of operation.) These intrepid birds are true maritime dwellers, spending their entire lives out at sea and only coming to land to nest on the rocky coast in the spring and early summer months.

Cormorants, Shags, Fulmars and Oystercatchers are also seen regularly, as are Choughs, with their fire red legs and bills and their characteristic call as they fly.

Peregrine Falcon are often seen at Cemaes Head, along with our personal favourites, the Gannets – majestic birds whose spectacular plunging dives are often a signal that dolphins are in the area. 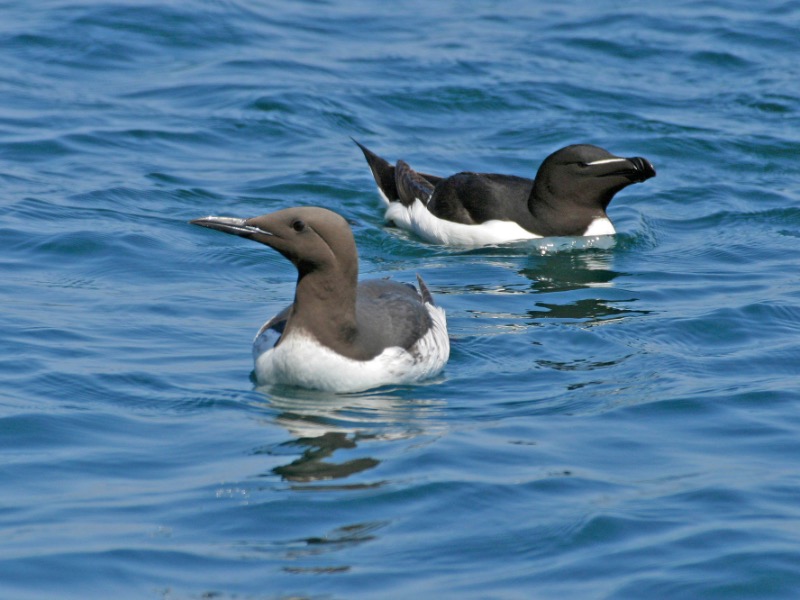 Find Out About Our Trips 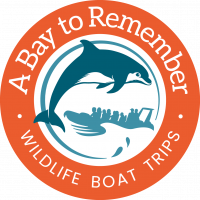